You are here:
Company NewsMotorsportProduct Development 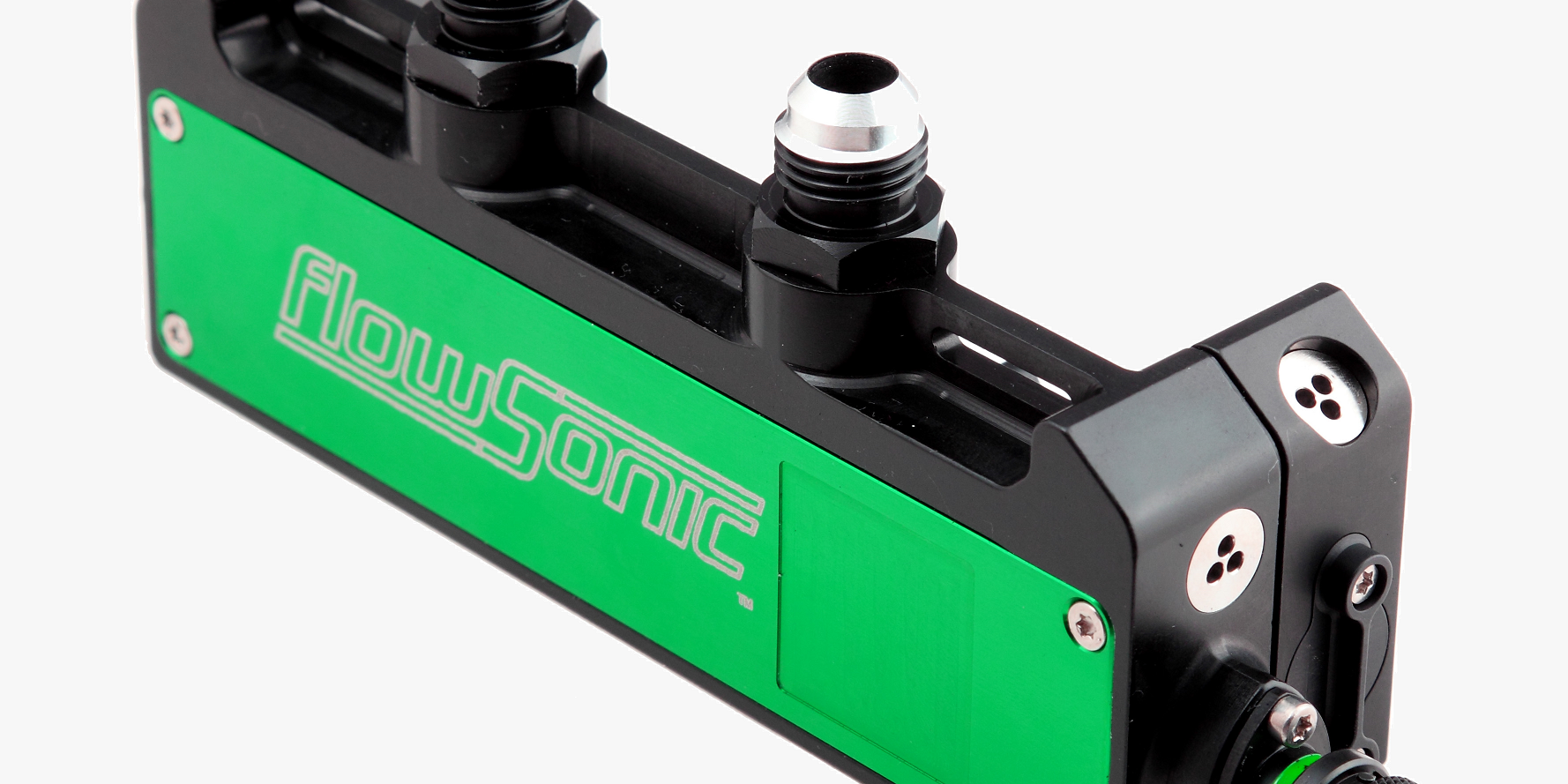 Sentronics Limited has been granted homologation by the Fédération Internationale de l’Automobile (FIA) for its FlowSonic Elite ultrasonic fuel flow sensor, making it eligible for racing use by competitors in the FIA Formula 1 World Championship and FIA World Endurance Championship LMP1 class. The homologation was confirmed by the issue of an updated Technical List Number 45 on the FIA website (http://www.fia.com/technical-list-n°45-board-fuel-flow-meter-published-02072015).

The FlowSonic Elite tops a line of sensors specifically designed to help regulate peak engine power, balance performance, and promote energy efficiency in motorsport. Its next-generation technology has been proven in exhaustive bench and track testing, including over 300 hours of in-car running. The FlowSonic is offered in three variants – Elite, Super, and Pro – to suit the full spectrum of racing categories, from F1 to F4 and LMP1 to GT3, as well as touring and rally cars. More information on the FlowSonic range’s features and specifications can be found at www.sentronics.com.

Sentronics Limited was formed in late 2013 by principals of sensor manufacturer Reventec Ltd, precision machining firm Mikina Engineering Ltd, and US-based renewable racing consultancy Hyspeed LLC, with electronics specialist Cawte Engineering Ltd joining last year. In early 2009, Hyspeed originated the concept of employing ultrasonics to meet the FIA’s anticipated introduction of fuel flow control regulations, which was eventually implemented in 2014. Since then, F1 and LMP1 have seen their hydrocarbon consumption fall by more than 30% thanks to the combination of fuel flow control and hybrid powertrains.

Sentronics Managing Director Neville Meech observed, “The FIA’s and competitors’ experience of the technology in its first year understandably had an effect on the approach to homologating a second sensor. Practically speaking, this led to a much more rigourous set of validation criteria for homologation alongside the technical specification itself. Satisfying these requirements has been  a challenging and lengthy process, but I can say our end product is all the stronger for it. I’d like to thank the entire team at Sentronics for their efforts in achieving the milestone of homologation, along with the FIA and competitors in F1 and LMP1 for their cooperation and patience during our development of the FlowSonic.”

Sentronics Chairman and renowned racing innovator (Formula Opel, Nations Cup, DeltaWing) Daniel Partel added, “Beyond the appeal to F1 and LMP1 of the improvements offered by the FlowSonic Elite, our three-tier product strategy has already generated interest from championship organisers and promoters in Europe, North America, and Asia. We can meet their demand for performance control and balancing with a solution that promotes efficiency for less than it costs    to create inefficiency through the imposition of air restrictors, ballast, or drag. Whatever the product level, we are committed to providing the kind of warranty, service, and support motorsport customers need and expect.”