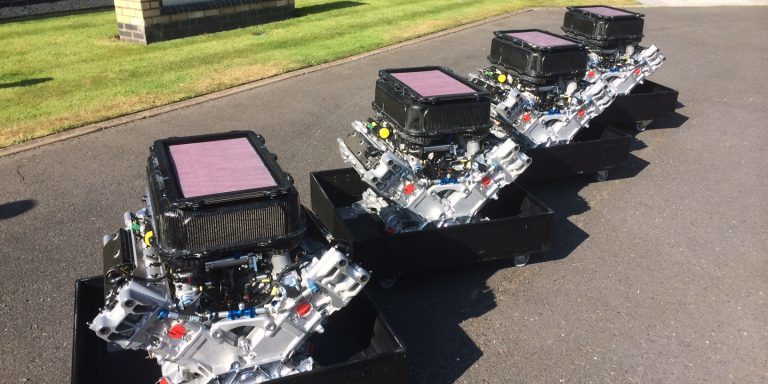 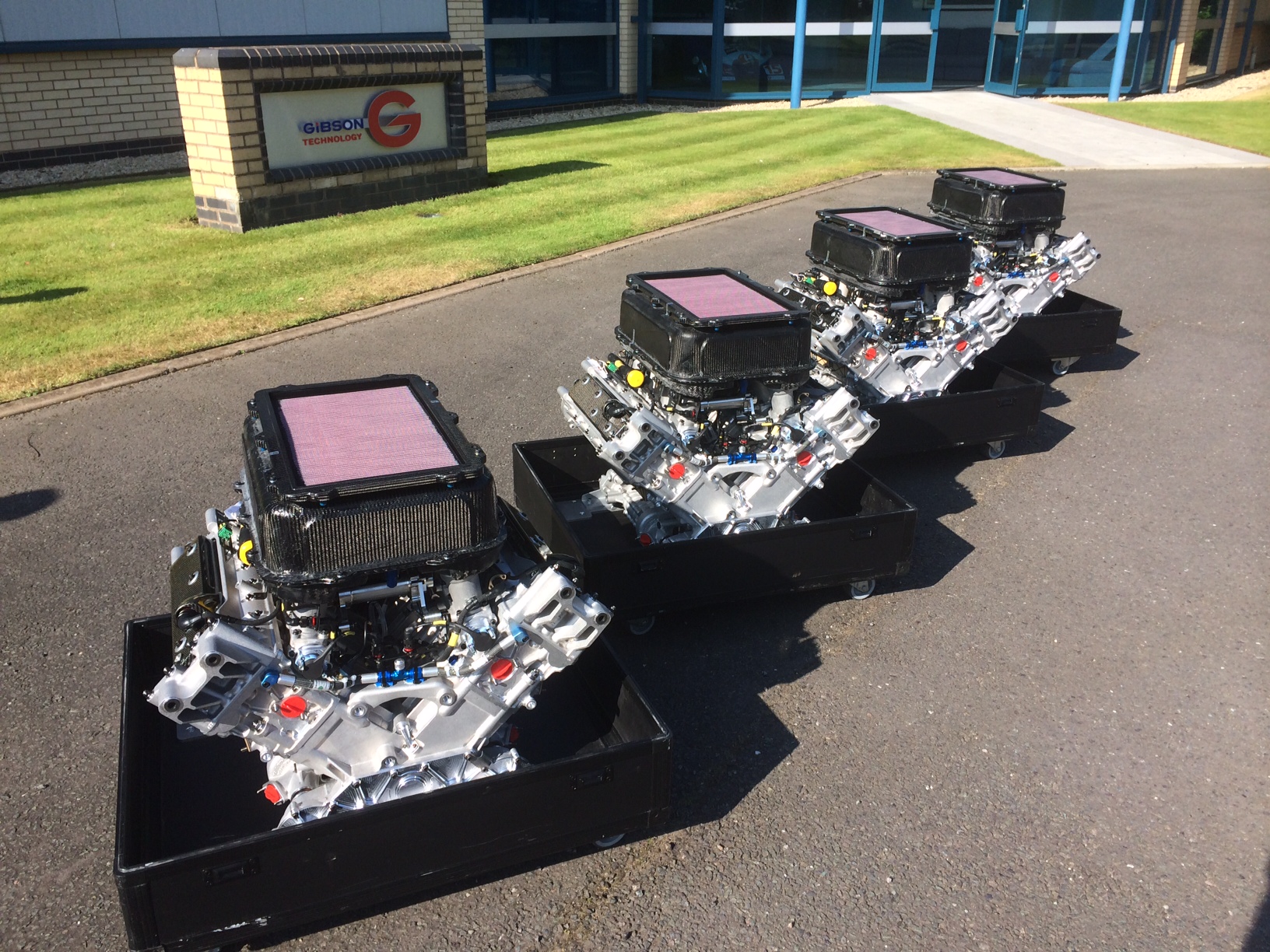 The LMP2 class of the FIA World Endurance Championship allows independent teams to field a vehicle that conforms to strict cost criteria. The car’s engine is also price-capped, and while in previous years teams were able to choose from a variety of different engines, from 2017 the FIA has mandated the use of a single standard engine. Gibson was selected by the FIA as the sole supplier and will provide a four-litre normally-aspirated V8 engine.

Gibson required a solution for measuring the oil level in the new engine with greater flexibility than any current off-the-shelf product, and turned to Reventec for a custom design.

Reventec based the solution on the company’s Prosense capacitive liquid level sensing technology, which is used to provide sensors that are custom designed and manufactured to individual customers’ requirements. In addition to measuring the oil level, the Reventec sensor also incorporated an integrated temperature sensor which measures the temperature at the point of extraction of the oil.

Reventec completed a working prototype within two weeks of request, and went on to fulfil Gibson’s volume requirements for the forthcoming LMP2 season. As a result of this successful delivery, Reventec has been recognised as one of Gibson’s official technology partners. 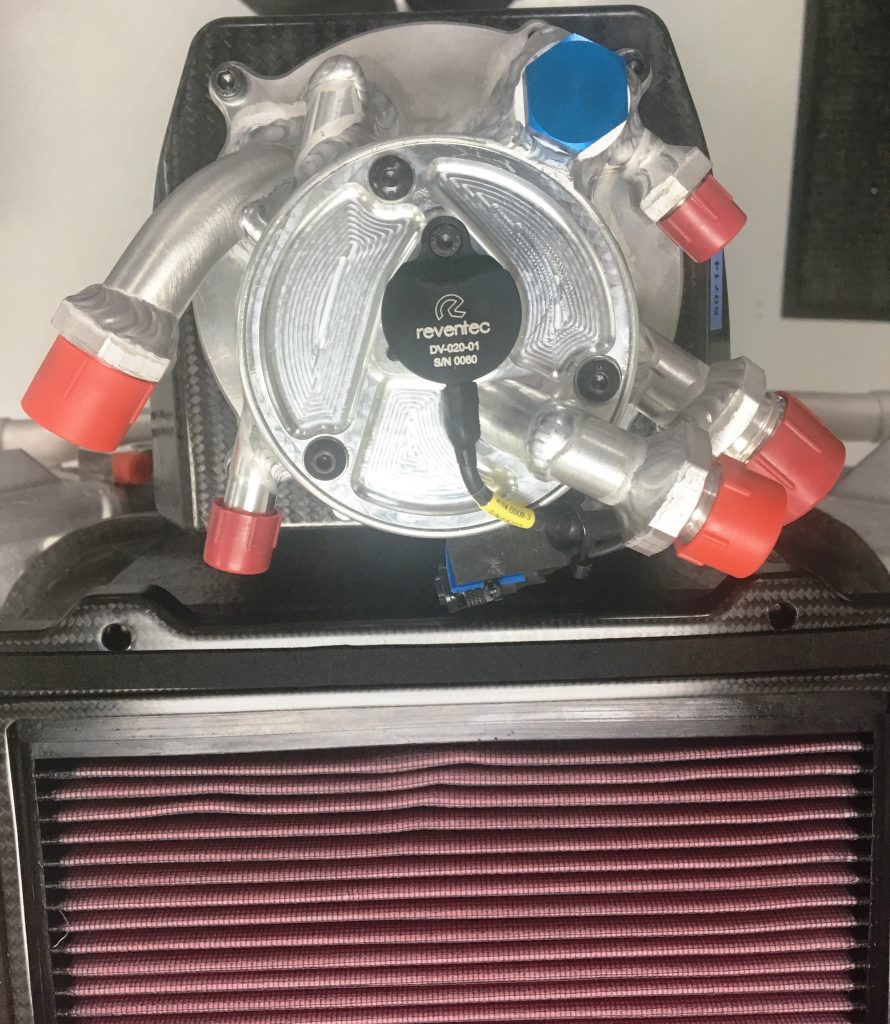 Ian Lovett, Technical Director at Gibson, stated: “Reventec took Gibson Technology’s requirements for a combined LMP2 engine oil tank level and temperature sensor and delivered the first functional prototype within just a few weeks. Working in close partnership through the dyno and car testing phases, nothing was too much trouble and the sensor was progressively developed to perfectly meet our exacting requirements for accuracy, reliability and cost-effectiveness, despite the demanding timeframe of the project. This excellent working relationship has continued through to the production phase, with good communication and timely supply of sensors to support our sales requirements.”

“We are delighted to be recognised as Gibson’s technology partner,” Neville Meech, Director at Reventec, commented.  “The success of this collaboration shows our commitment to providing world-class sensors to all levels of motorsport.”