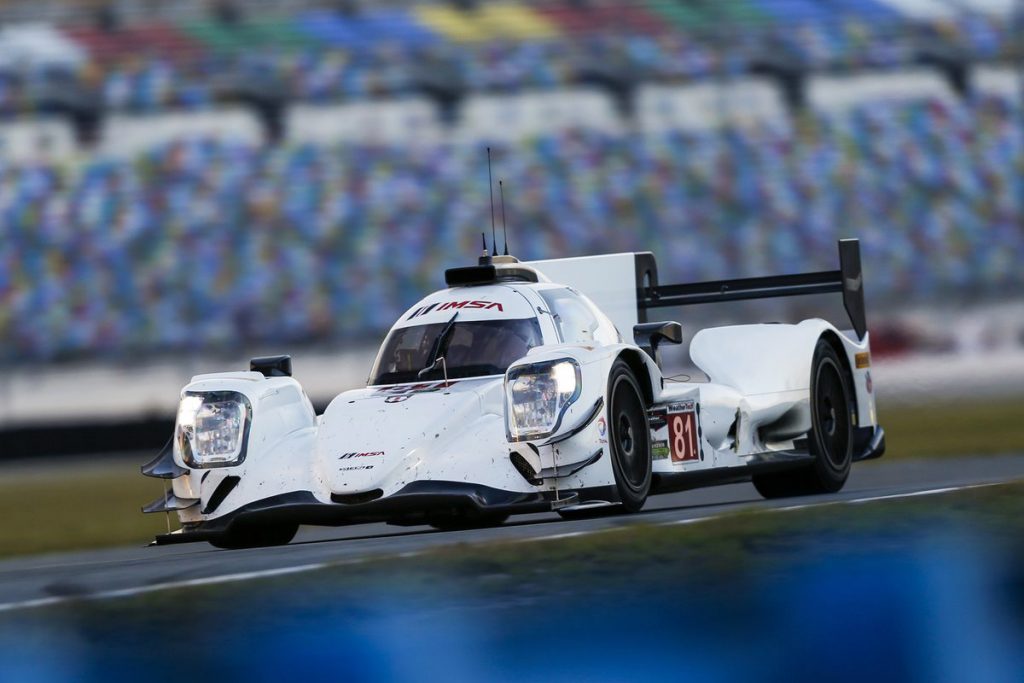 Reventec Ltd, a UK-based mechanical and electronic design consultancy, has developed a sensor for the International Motor Sports Association (IMSA) that will ensure fairer and more consistent refuelling practices during pit stops.

A recent Balance of Performance (BoP) mandate, introduced by IMSA to balance refuelling times among cars with different fuel tank sizes, resulted in some teams completing pit stops faster than others. In attempting to redress the balance, IMSA required a monitoring system that would deliver real-time refuelling data for each vehicle in the race.

Cars competing in the WeatherTech SportsCar Championship are refuelled during pit stops by a gravity-fed pit tank. In order to regulate the fuel flow between the tank and the competing vehicles. IMSA needs to ensure that:

-The amount of fuel transferred to the vehicle is constant

-The fuel is at a consistent temperature – changing the temperature of the fuel changes its density, and thus the amount that can be stored in a particular volume 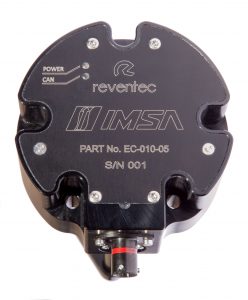 Reventec delivered a solution in four weeks from initial specification to working prototype. Based on the company’s proven Ecosense capacitive liquid level sensing technology, the new sensor also incorporated an OEM pressure sensor and temperature probe. Reventec developed and integrated a custom analogue to CANbus bridge that allowed the various data streams to be aggregated and transmitted to race control rapidly and efficiently.

Neville Meech, Director at Reventec, commented: “With our diverse experiences in designing sensing solutions for professional motorsport, we were ideally placed to respond to IMSA’s unique requirements and to deliver in such a rapid timeframe. Our Ecosense technology is a proven platform for high-performance sensing requirements.“

The new sensors have been mandated for use starting in 2017.